Notice: Trying to access array offset on value of type bool in /var/www/wp-content/themes/ls/inc/resizer.php on line 83

Notice: Trying to access array offset on value of type bool in /var/www/wp-content/themes/ls/inc/resizer.php on line 84 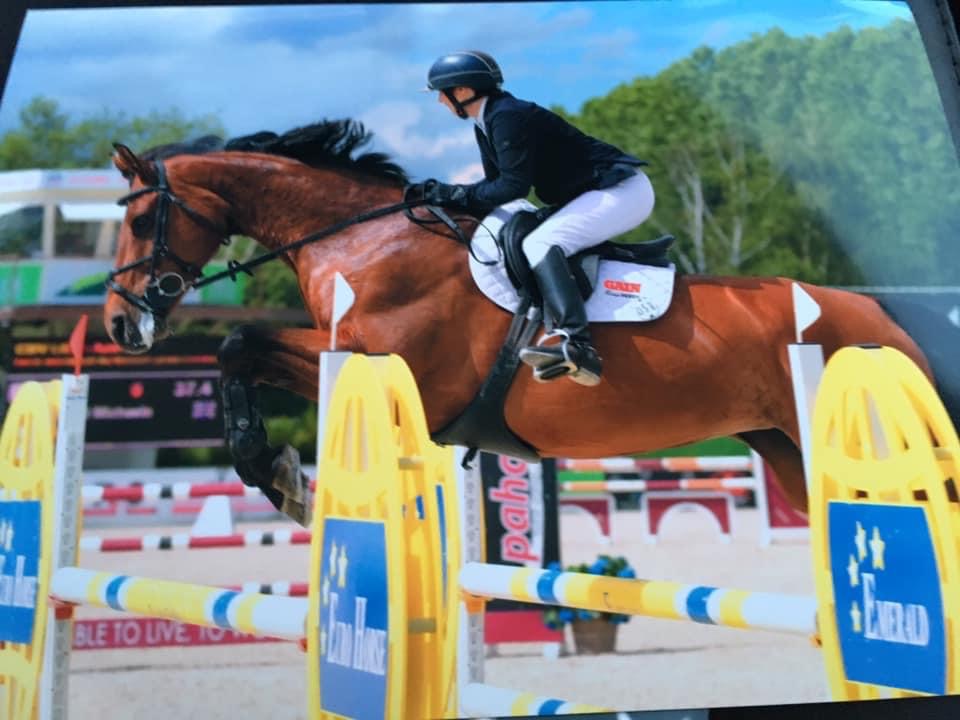 We had the absolute privilege of competing in Valkenswaard in July, it is the most incredible place with wonderful facilities.  I went over with Debbie Tighe and we both had a super show.  I had a very busy time as I took 3 horses, Birmena, Cabela and Mr Mee.  There were lots of other Brits there and we had a great time.  Cabela had 4 faults the first day in the very impressive main arena, helped the British Team come second by jumping clear on the second day and was 4th in the Large Tour Grand Prix.  Birmena was 2nd in the Speed, 13th the second day and 2nd in the Medium Tour Grand Prix.  Mr Mee jumped clear to help the British Team be placed in the Small Tour team. 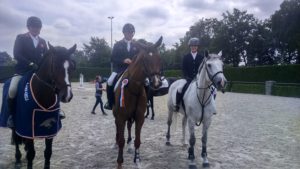